The Sun Shine of Africa NIGERIA 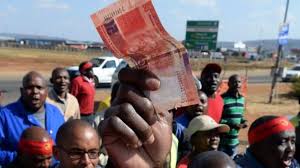 The Sun Shine of Africa NIGERIA

Nigeria is the United States' largest trading partner in sub-Saharan Africa. This is largely due to the high level of petroleum imports from Nigeria, which supply 8% of U.S. oil imports nearly half of Nigeria's daily oil production. Nigeria is also the fifth-largest exporter of oil to the United States. In 2010, Nigeria ranked the 13th largest trading partner of the United States. Two-way trade in that year was valued at more than $34 billion, a 51% increase over 2009, largely due to the recovery in the international price of crude oil. The United States exported goods worth more than $4 billion to Nigeria comprising cereals (wheat and rice), motor vehicles, petroleum products, and machinery. Imports from Nigeria, in that same year were over $30 billion, consisting predominantly of crude oil. Cocoa, bauxite and aluminum, tobacco and waxes, rubber, and grains constituted about $73 million of U.S. imports from the country. The U.S. trade deficit with Nigeria in 2010 was $26 billion.

Nigeria inspects all imports on arrival, rather than at ports of origin. As a result, about 95% of containers are physically examined. This procedure, along with Nigeria's uneven application of import and labelling regulations and poor infrastructure, complicates the movement of goods through Nigeria's notoriously congested ports and increases the cost of doing business. The government is promoting foreign investments and encouraging reforms in these and other areas, but the investment climate remains daunting to all but the most determined.

Agriculture has suffered from years of mismanagement, inconsistent and poorly conceived government policies, and the lack of basic infrastructure. Notwithstanding, the sector accounts for about 40% of GDP and two-thirds of employment. Agriculture provides a significant fraction (approximately 10%) of non-oil growth. Poultry and cocoa are just two areas where production is not keeping pace with domestic or international demand. Fisheries also have great potential but are poorly managed. Nigeria's land tenure system does not encourage long-term investment in technology or modern production methods and does not inspire the availability of rural credit, however critical for the country's future.

Oil dependency, and the allure it generated of great wealth through government contracts, spawned other economic distortions. The country's high propensity to import means roughly 80% of government expenditures is recycled into foreign exchange. Cheap consumer imports, resulting from an overvalued Naira coupled with excessively high domestic production costs due in part to erratic electricity and fuel supply, have pushed down industrial capacity utilization to less than 30%. Many more Nigerian factories would have closed except for relatively low labor costs (10%-15%). Domestic manufacturers, especially pharmaceuticals and textiles, have lost their ability to compete in traditional regional markets. However, there are signs that some manufacturers have begun to address their competitiveness.

Arguably Nigeria's biggest macroeconomic achievement has been the sharp reduction in its external debt, which declined from 36% of GDP in 2004 to less than 4% of GDP in 2007. In October 2005, the International Monetary Fund (IMF) approved its first-ever Policy Support Instrument for Nigeria. In December 2005, the United States and seven other Paris Club nations signed debt reduction agreements with Nigeria for $18 billion in debt reduction, with the proviso that Nigeria paid back its remaining $12 billion in debt by March 2006. The United States was one of the smaller creditors, and received about $356 million from Nigeria in return for over $600 million of debt reduction. Merrill Lynch won the right to take on $509 million of Nigeria's promissory debt (accrued since 1984) to the "London Club" of private creditors. This arrangement saved Nigeria about $34 million over a simple prepayment of the notes. Nigeria faces intense pressure to accept multibillion dollar loans for railroads, power plants, roads, and other infrastructure. Expanded government spending also has led to upward pressure on consumer prices. However, a drop in world oil prices and the global financial crisis prompted the federal government to tap its foreign exchange reserves, which consequently decreased from $60 billion to $48 billion, in order to meet pressing budget demands from cash-strapped state and local governmental bodies.

Nigeria has made progress toward establishing a market-based economy. In recent years, it privatized the only government-owned petrochemical company and sold its interest in eight oil service companies. The Yar'Adua administration paid especially close attention to due process by overturning or reviewing a number of suspect contracts awarded by its predecessor. Nigeria's implementation of non-tariff barriers has been arbitrary and uneven and continues to violate WTO prohibitions against trade bans. However, Nigeria has made some progress in its implementation of the Economic Community of West African States (ECOWAS) Common External Tariff by removing some textile items from its list of prohibited imports in 2006. In a September 2008 breakthrough, Nigeria decreased the number of banned import categories from 44 to 26 items, reduced a number of tariffs, and reiterated its commitment to harmonizing its tariff regime with its neighbours. Enforcement of criminal penalties against intellectual property rights (IPR) violations is weak, and firms that are successfully countering IPR piracy have generally done so through civil court cases. The government has created an intellectual property commission. Rules concerning sanitary and phytosanitary standards, testing, and labeling are well defined, but bureaucratic hurdles slow trade opportunities. The government is generally supportive of biotechnological cooperations, although legislation governing bio-safety is sparse at best. 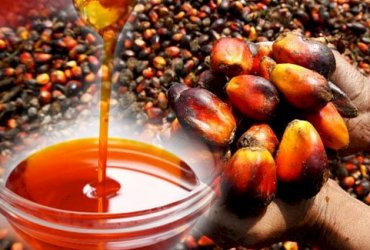 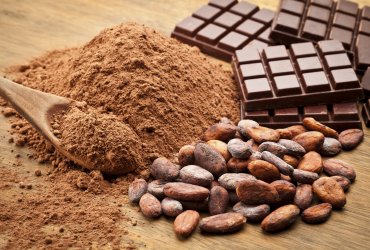 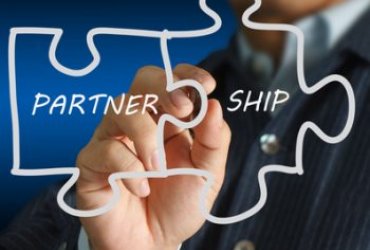 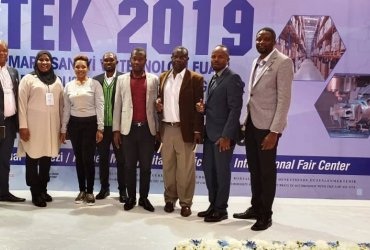 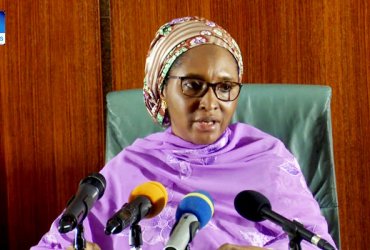