What is a no deal Brexit? 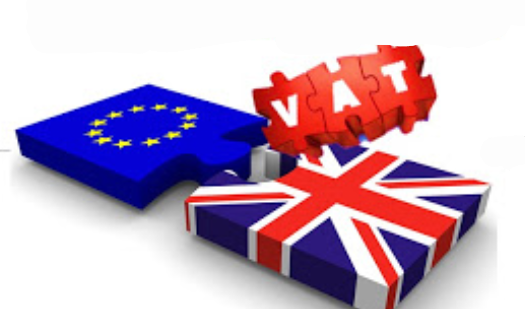 What is a no deal Brexit?

A no-deal Brexit means the UK would leave the European Union (EU) immediately on 31 October 2019, and there would be no agreements in place about what the relationship between the UK and the EU will be like in future.

This includes special agreements about how UK and EU companies could work and do trade with each other.

A lot of companies have said they are worried about not knowing exactly how their businesses will work if there is a no-deal Brexit at the end of October.

What will happen in a no-deal Brexit?

A no-deal Brexit could lead to a number of things happening. For example:

The government's Brexit secretary Stephen Barclay said the cabinet had agreed that "preparing for a no-deal will be an operational priority within government, but our overall priority is to secure a deal".

Mr Johnson has said that he is willing to take the UK out of the EU without a deal on 31 October, if a deal cannot be agreed.

What do other people think about these no-deal Brexit plans?

Former Border Force director-general Tony Smith said the extra money that was announced by the government was a "step in the right direction", but he thinks that more should have been done earlier to prepare for this possible outcome.

"I don't understand why this wasn't implemented three years ago when the government knew we were leaving the European Union," he said.

Shadow chancellor John McDonnell - who is an important member of the government's rival party, the Labour Party - described the plans as "an appalling waste of taxpayers' cash".